6 Mistakes to Avoid When You Travel to Ireland

6 Mistakes to Avoid When You Travel to Ireland

Ireland is an inexhaustible source of inspiration for the #EarthPorn hashtag across social media. Effortlessly and elegantly, Ireland attracts travellers from all over the world and from all walks of life. Some of them come once, some of them make a trip to Ireland an annual ritual, some of them simply never leave. But they all make at least one of these mistakes on their first trip to Ireland: 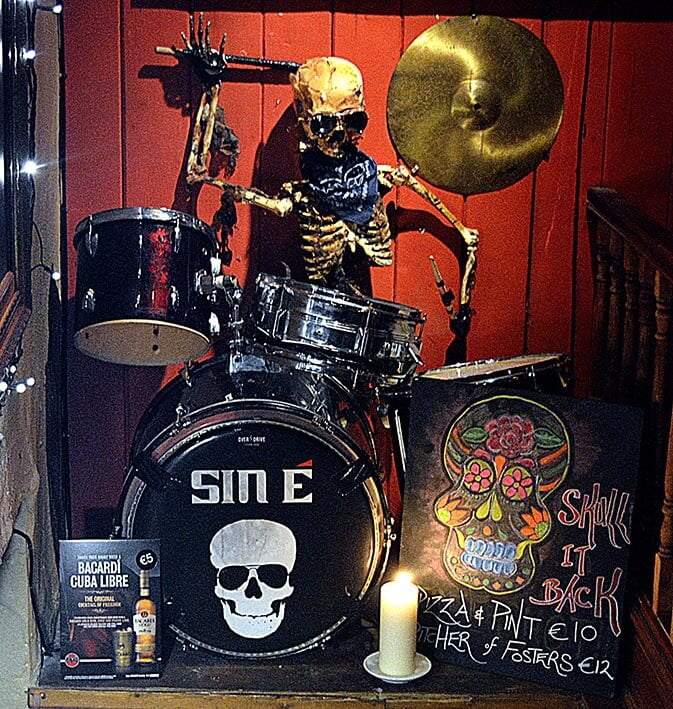 Alright, alright, it has pretty gardens and you can kiss a stone that supposedly grants a gift of eloquence. Other than that, Blarney Castle is simply an overcrowded tourist trap among the monotonous gray walls that look even sadder if the weather is gloomy. The truth is, Ireland is full of castles. A couple of them are actually for sale – in case you are into that sort of thing. Bunratty Castle (near Shannon airport) organises medieval banquets, Doe Castle (co. Donegal) stands on the water, looks stunning from afar and is rarely visited by tourist crowds, Cahir castle was featured in ’The Tudors’ and has awesome perfectly preserved walls, and the Rock of Cashel is a personal favourite of mine. 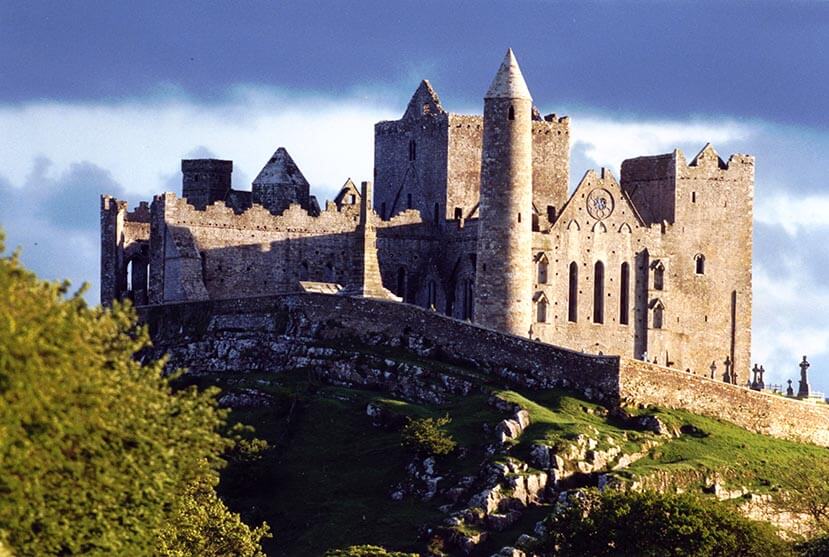 The Rock of Cashel is one mightly rock (Wikimedia commons)

– Going to Limerick (exception: unless you’re more than 12 months in Ireland)

Just… don’t go there. Limerick is the Gotham city of Ireland. Most people perhaps know it as the setting of “Angela’s Ashes”. Don’t get me wrong, Limerick did produce some outstanding phenomena of Irish culture, such as The Cranberries and The Rubberbandits. It surely is home to many anthropological curiosities, but definitely not the place you want to remember Ireland by.

Most people who make this mistake do so because they still have the urban-centric mentality. Ireland is less about the cities and more about the countryside, the rural. That’s why the following is a huge mistake to make in Ireland…

– Not going to the countryside (exception: unless you’re fewer than 2 days in Dublin)

Ireland has cities, that’s right, but historically, Ireland had remained a rural society far longer than most European countries. If not for invaders like the Vikings, Irish people perhaps would’ve stuck to their farming and fishing forever (the Irish used to be a highly conservative bunch). Even now, small town life in Ireland is as active as in the big city: every village has at least one pub where locals would gather at night with fiddles, tin whistles, bodhráns and other traditional instruments to jam. 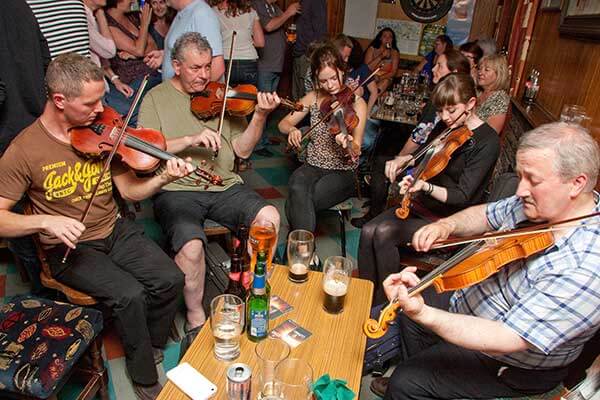 Even those who live in the cities know, or at least feel, that the real Ireland is on the rolling hills, the inauguration sites of ancient kings, in the forests and caves, buried beneath the battle-sites (and motorways!). And Ireland is in that fresh wind, 2,000 years in the making, awarding your eyes an unforgettable hilltop scene. 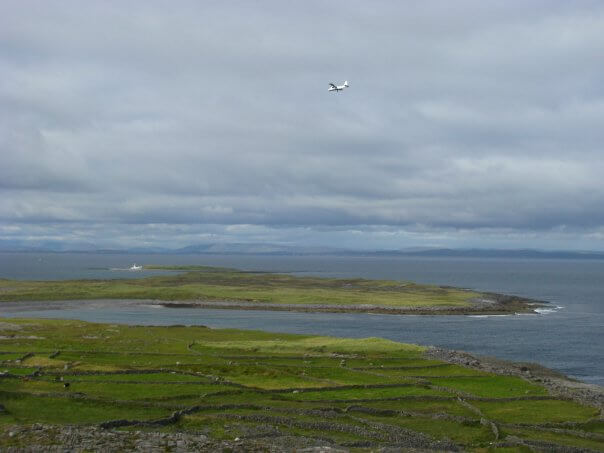 – Forgetting about the Boyne valley (exception: unless you’re fewer than 2/3 days in Dublin)

A perfect day-trip from Dublin – why, o why so many people skip Newgrange and Tara? “Meh, just some green mounds in the field”, you might think. First of all, they look way more majestic before your eyes than on photographs. Secondly, these are some of the oldest man-made structures of European civilization. What’s Newgrange? Well, have you heard of Stonehenge? Newgrange is 1,000 years older than those standing stones. Yes, it’s old. Actually, you know the Pyramids, right? Yes, Newgrange is older than those too, by a good five centuries. As amazing as that sounds (and is), it’s trumped by the Hill of Tara. The Hill of Tara has been the religious, spiritual, political, and cultural centre of Ireland for nearly 5,000 years. The primacy of this place above all others is evident in the references in ancient mythology as well as the making and breaking of dynasties – over 100 Irish kings have been inaugurated atop the hill over the millennia. Also, Irish folklore often refers to this kind of mounds as passages to otherworldly realms. Just stand quietly and let the magic happen.

– Skipping the offshore islands (exception: unless you’re in the West for only 1 day)

Fair enough, Ireland is an island already, so why would you take a ferry to another, even smaller offshore island? For the craic, as Irish people would say. While such places as the Aran islands (a short ferry ride from Galway) or Skellig islands (accessible from Portmagee in co. Kerry) are somewhat known to travellers, there are even more remote and less popular rocks off the Irish coast all around. The Skelligs are worth visiting just to see immense colonies of puffins, and Aran islands are perfect for cycling, cliff walks, and scrambling upon one of the five prehistoric hill forts. 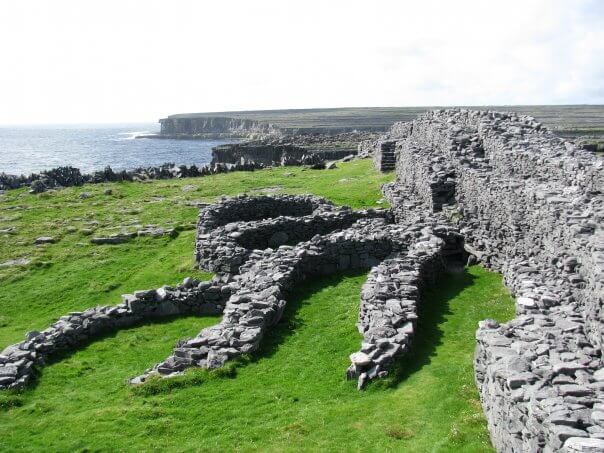 – Trying to go to Belfast for a day (exception: none)

Yes, Belfast is well connected to Dublin and you can get there in just a matter of hours. But for the love of reason, do not attempt to visit Belfast on a relaxed day-trip and return to Dublin in the evening. Belfast is the other side of the border, it is a universe in itself. You really need to know what happened in Northern Ireland over the last 50 years and learn how it came about in the first place. My advice would be to get a local guide who knows the history. Give them a call first – even Dubliners would have a hard time understanding strong Belfast accents. And since you’re in Northern Ireland anyway do yourself a favor and go visit Derry, Giant’s Causeway and Dunluce castle. Belfast is worth so much more than a same-day return ticket from Dublin. 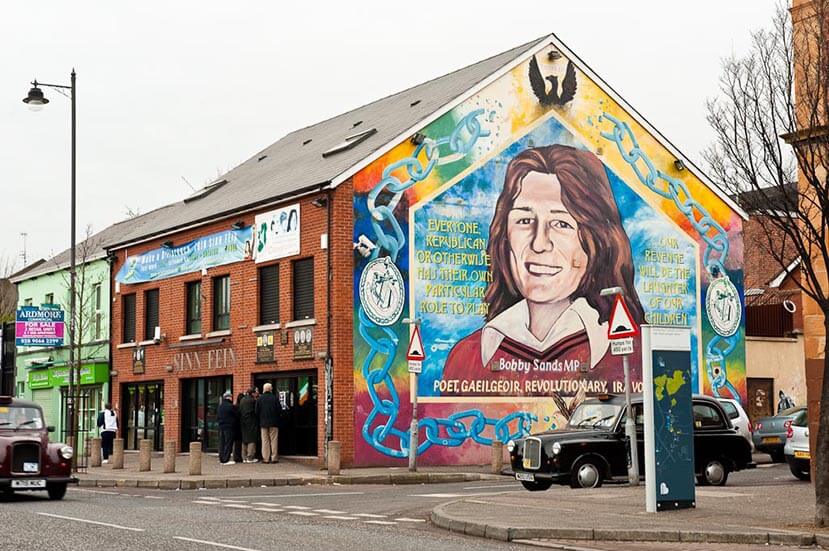