The most varied, comprehensive and enjoyable tour of Dublin possible!

Suitable for:
Those who only have 1 day in Dublin

Do you enjoy Food, Pub, Museums, Culture tours and learning how the locals live?

This tour combines them all into your perfect day in Dublin.

Do you enjoy Food Tours, Beer/Pub Tours, Museums, Culture and learning how the locals live? This tour comprises elements from all those tours to give you the most varied, comprehensive and enjoyable tour of Dublin possible! After 10yrs tour guiding private tours, and over 500 5-star reviews, Garvan Rushe has designed a tour to deliver an outstanding full day in Dublin.

By the end of the tour, you’ll have visited all the essential attractions, experiencing only the best of the National Gallery and National Museum, eaten lunch where the locals go, shopped for Irish artisanal foods & cheeses, paired them with Irish beer/whiskey in a locals’ pub, visited a jeweller (or similar artist) and learned the methods & inspiration behind their art.

As if that wasn’t enough, you will have also gained not only an understanding but a powerful feeling for Irish history & culture. Most importantly of all, you’ll have connected with an authentic Irish guide who wants to share a fantastically memorable & personal day with you. 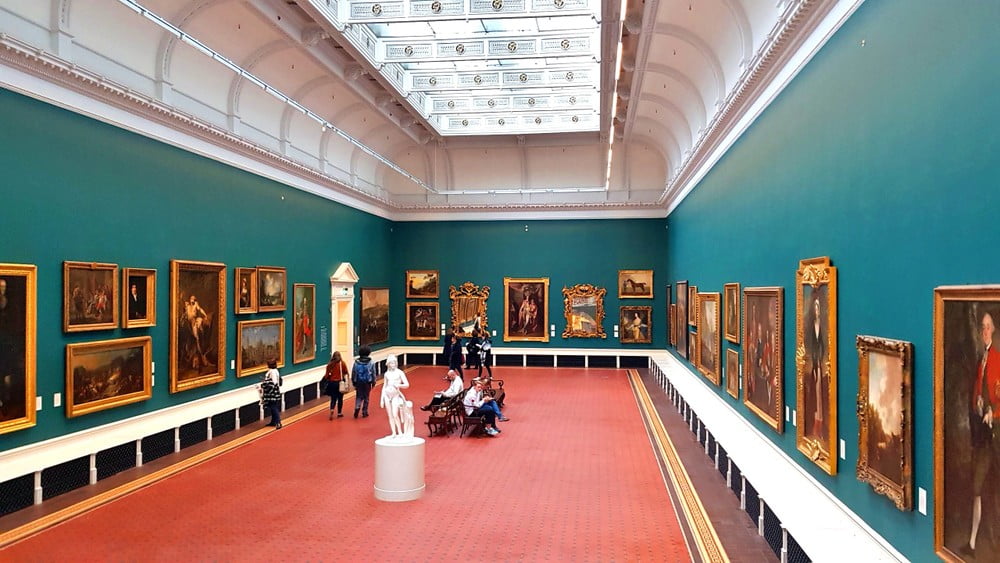 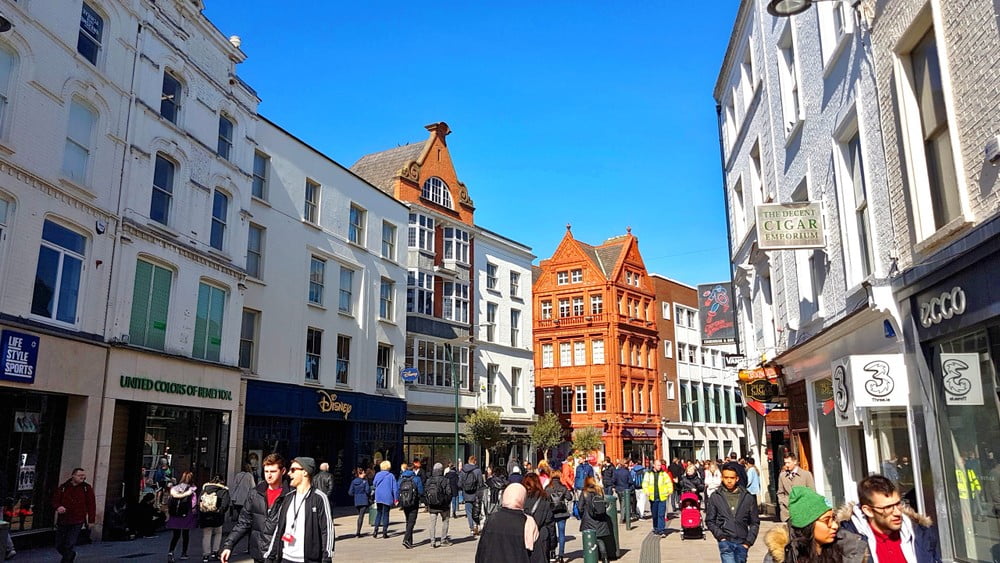 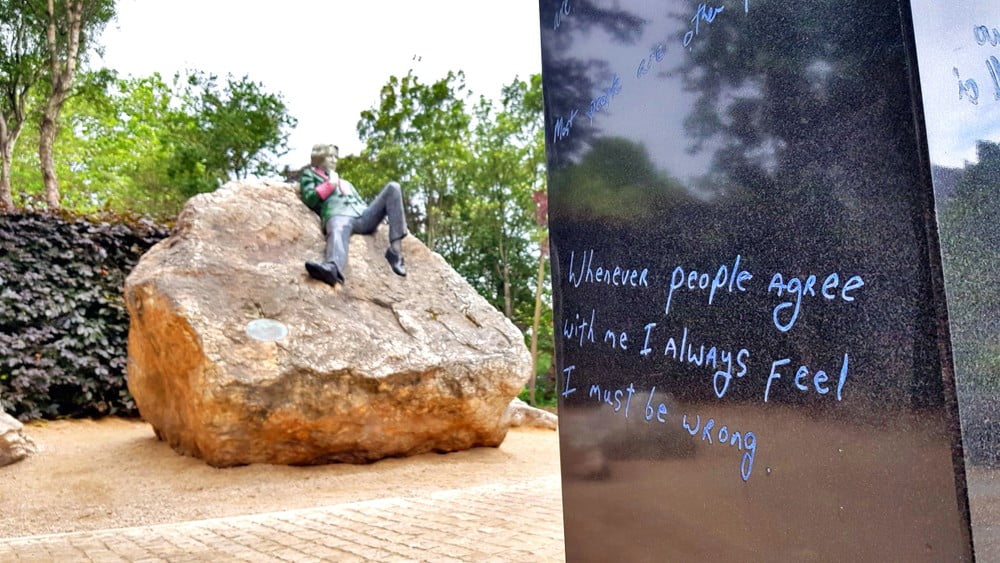 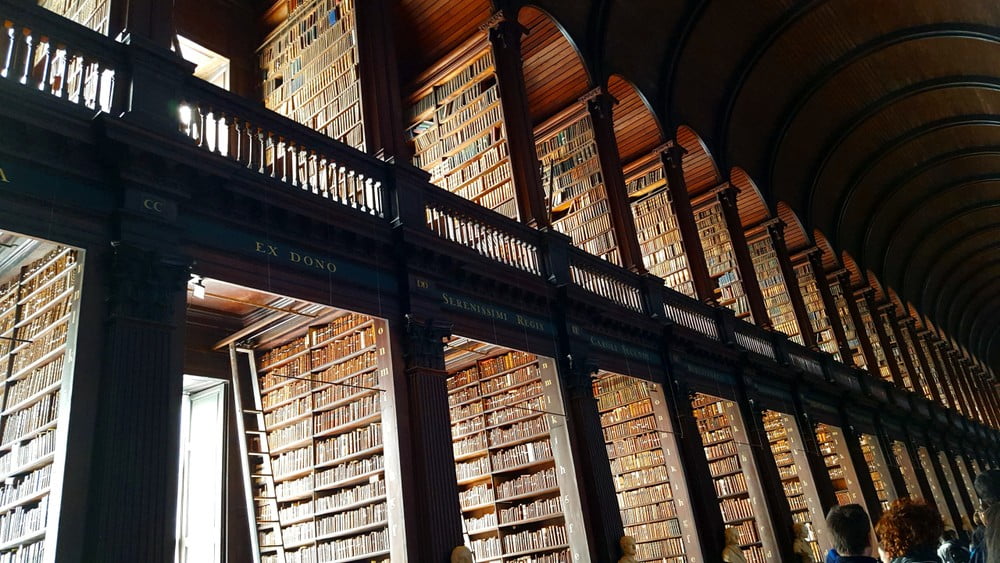 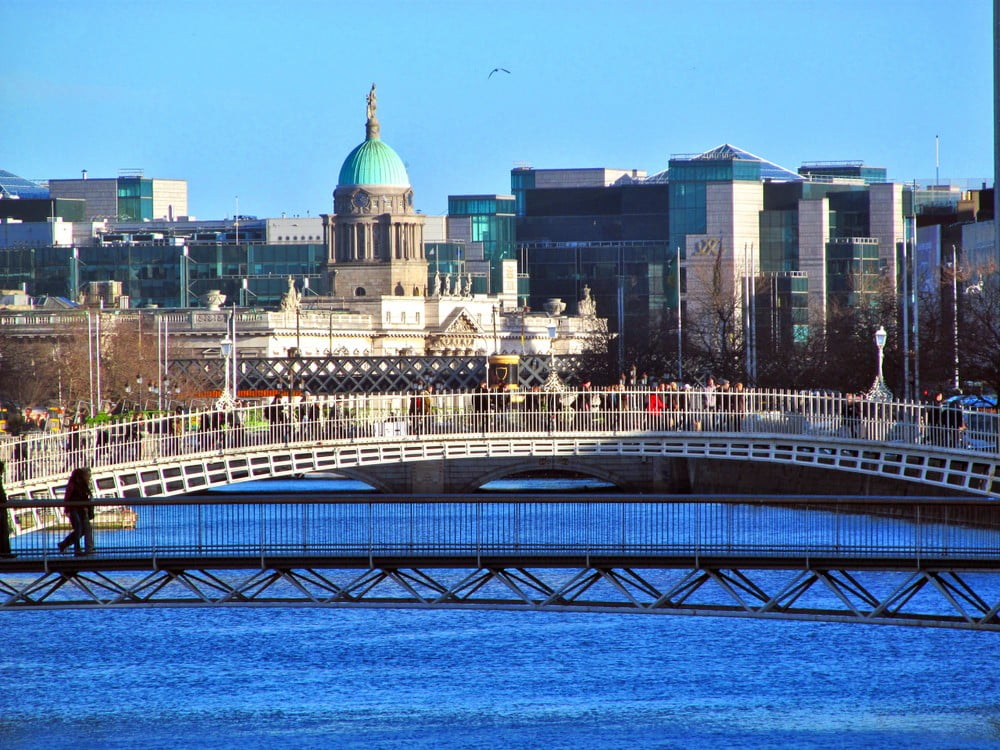 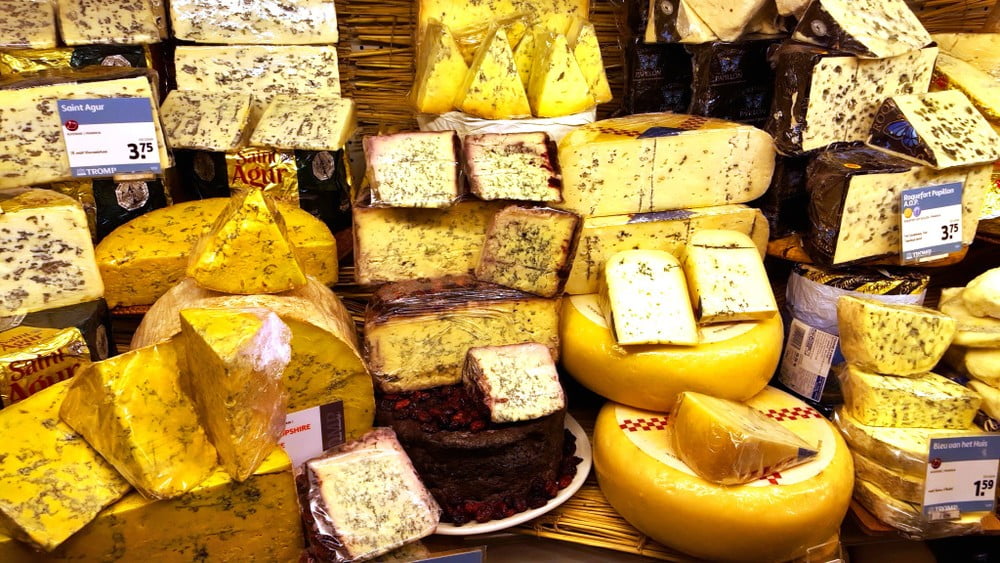 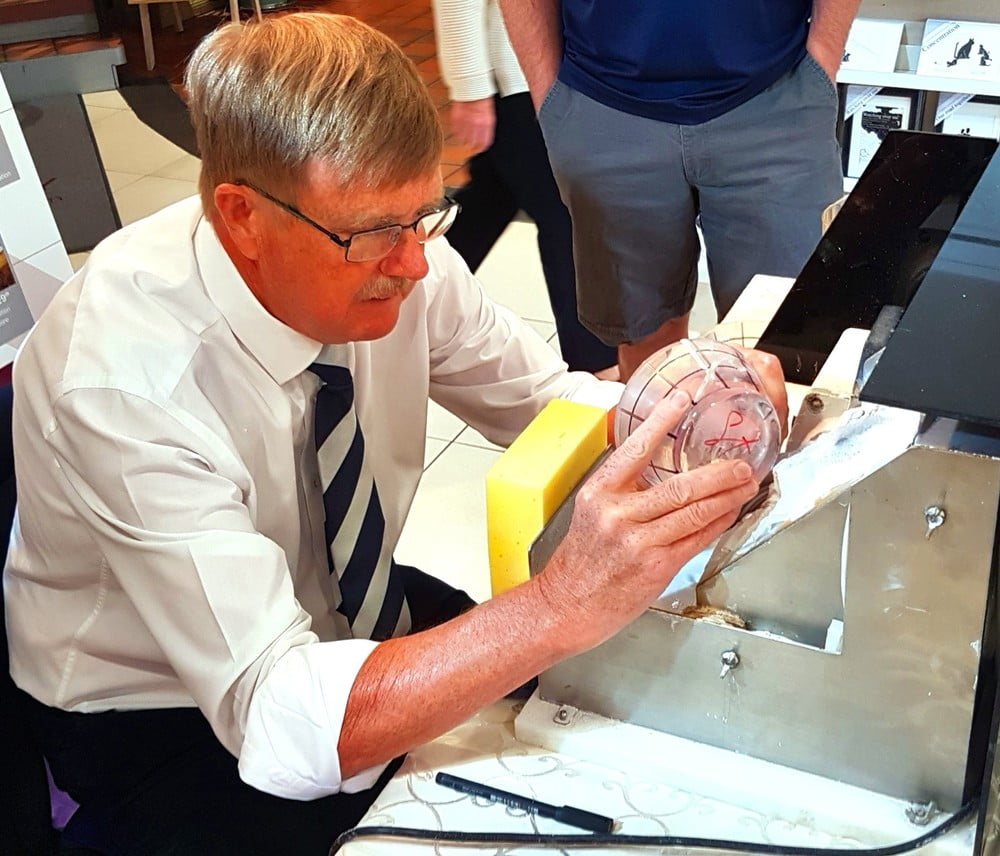 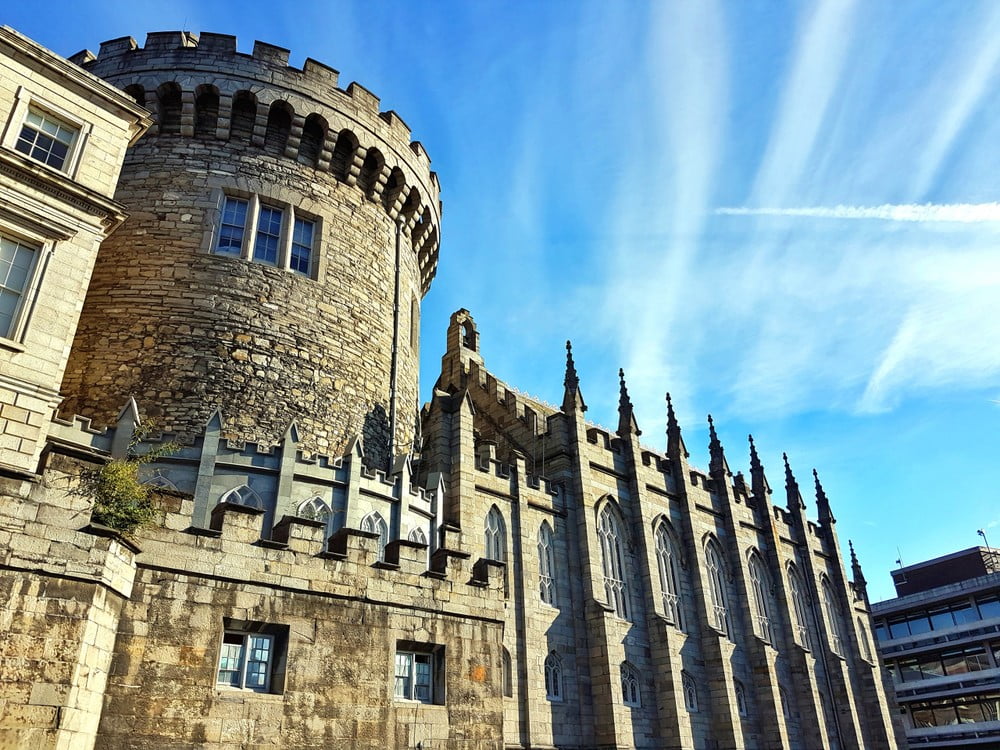 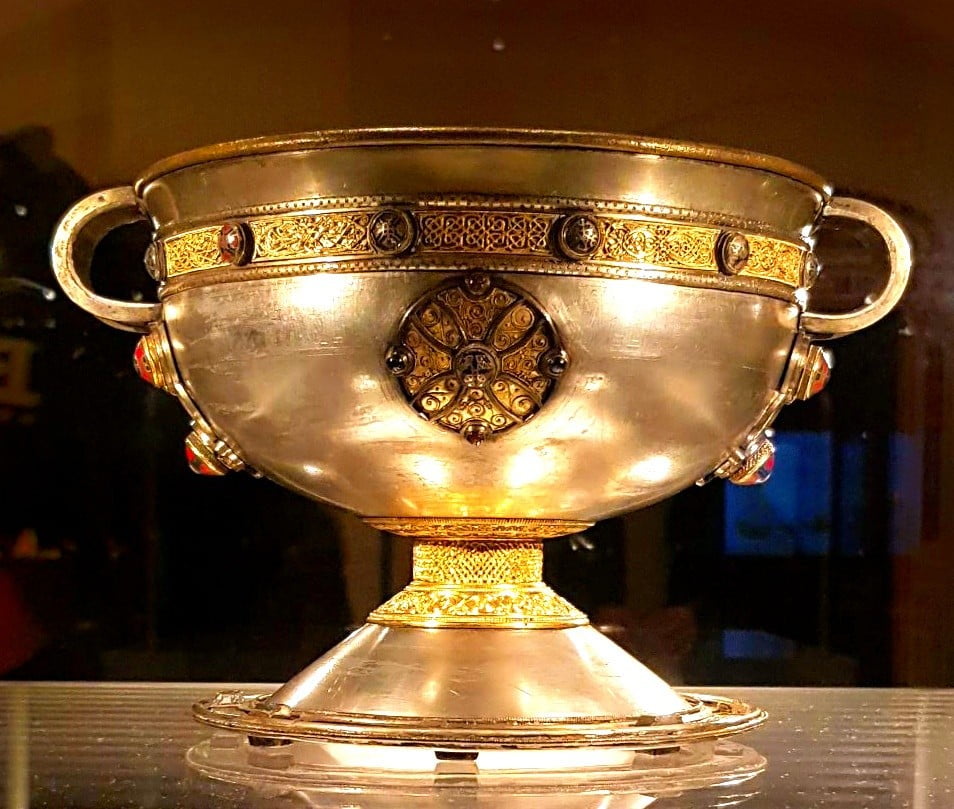 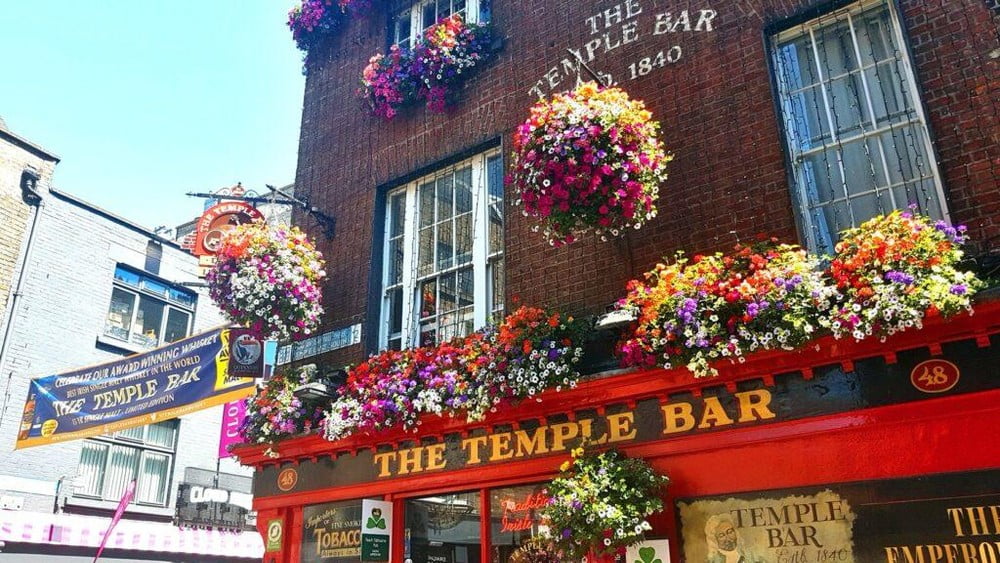 We specialise in private walking tours for discerning travelers.

(Nearly!) All of Dublin in 5 hours

“Two of us did a full day tour with Garvan and really had a great time. Very informative but not pedantic, adjusted to our pace, ideas and wishes. You really got a great sense of the more remote historical connections of what you are seeing as well as what is happening in Dublin more recently. He really explained why what you were seeing was important. He picked a great non-touristy spot for lunch and we later we stopped in a pub and learned the “right” way to drink a pint of Guinness! (I’d been doing it wrong all week – but practice makes perfect!) Couldn’t have a better guide!”

Ended up making a friend

“We met up with Garvan for a day tour and ended up making a friend. Garvan is great at not only imparting the information of the time and place but also the feelings. We came with many misconceptions and half formed ideas of Ireland as a result of Hollywood and Garvan helped us understand the people and times as they truly happened. We met at Trinity College and spent the day walking Dublin. We saw so many sites; the National Museum of History & Archaeology, Stephen’s Green, Dawson St, Grafton St., Trinity College, O’Connell St., Temple Bar, Dublin Castle, St. Patrick’s Cathedral! I learned how to drink a Guinness in a local pub!

Garvan gently dispelled the misconceptions we had about the politics in Dublin. He also told us about the modern Ireland and the evolution of the Celtic Tiger economy. We enjoyed just talking so much we spent the first hour sitting on the bench outside Trinity College without going anywhere. He has the ability to engage and enthrall with his telling of history; coloring of the events with the basis of the time they occurred and relating them to us in a way we could understand and empathize with. Coming from a banker let me just say that it was money well spent to have Garvan as our guide.”

Highlight of our stay

“Two days with Garvan was the highlight of our stops in Ireland. We had a two-day stop on our cruise and spent an amazing time with an articulate, charming, bright and enthusiastic guide who sang, recited poetry, told stories and filled us with love for Ireland. All that we had suggested, he delivered. Don’t miss an opportunity to share Ireland with Garvan”

“Garvan spent a full day with my family of 5 including two teenage daughters. We emphasized that we only had a day to get a taste of Dublin and Garvan didn’t disappoint. He is passionate about Irish history; ancient and recent and will give you a great overview as you pass through all the important corresponding sites in Dublin. He is entertaining and eloquent and thoroughly enjoys sharing the city and culture. By the end of the day he even had me pronouncing Celtic correctly. I highly recommend him.”