Suitable for:
Those who are short of time

On this 3hr walking tour of the city centre, you’ll discover the main sites, become immersed in the history, and experience the life, songs and stories of Ireland’s capital city.

In the courtyard of Dublin Castle, our footfalls will echo through the castle’s 800-year history. Learn about Dublin while you explore the city on foot with this private, three-hour walking tour. You’ll learn about everything from ancient culture, Irish culture to Irish Independence to with your local guide as you walk through the city.  We’ll hobble along the cobbles of Temple Bar & Trinity College catching the cadences of Irish accents cascading through the streets.  Stand by the River Liffey and tilt your nose to inhale the hops wafting from the Guinness Brewery. Marvel at the fascinating Irish (Gaelic) language.

You’ll be kept energised and engaged throughout the three hours thanks to the enthusiasm of the guide, the wide variety of the topics discussed, as well as a break for coffee to nicely punctuate the tour.

By the end of the tour, you will have learned what’s the deal with Northern Ireland, how the Irish won independence, as well as what life is like in Dublin and Ireland today, and what lies ahead for this humble nation. More importantly, however, the amazing time you have just spent laughing and learning with your new Irish friend will become fantastic memories that you will appreciate for years to come.

At the GPO on O’Connell Street, the crowds gathered for the Declaration of Irish Independence & the passions of poets and Irish freedom fighters throughout the centuries were born anew.

Can you feel it? Welcome to Dublin! 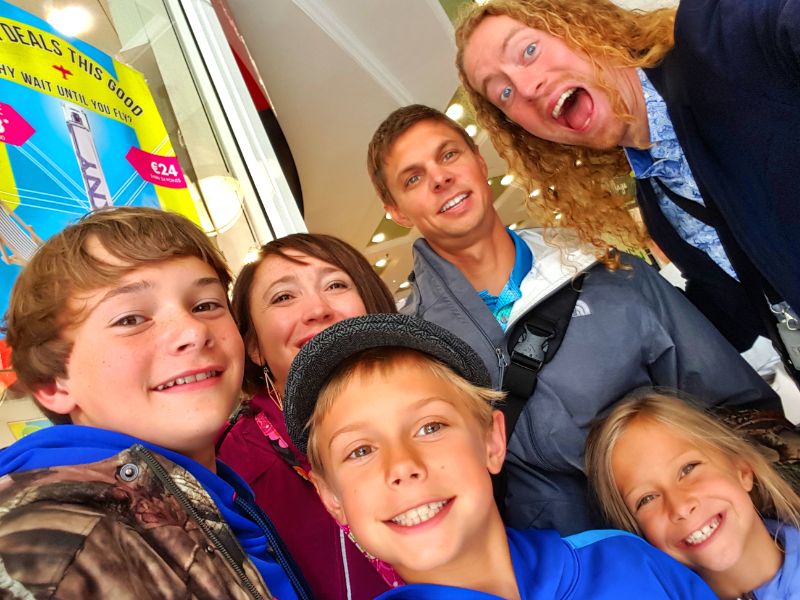 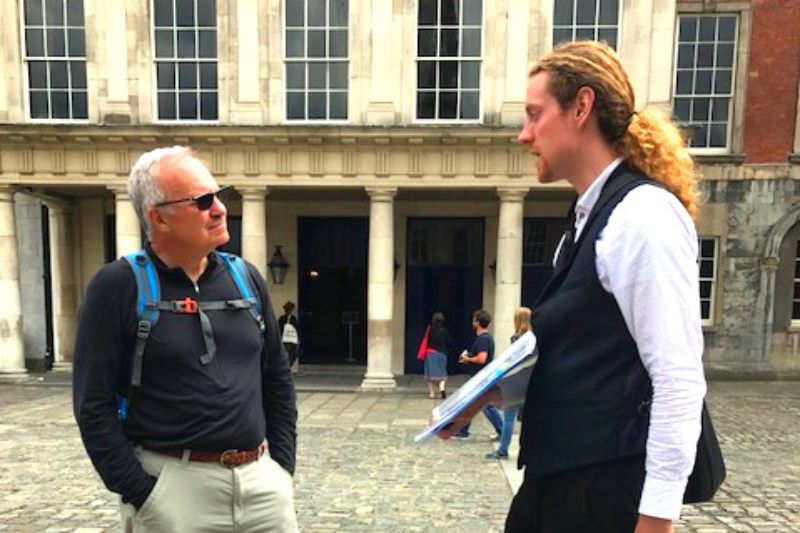 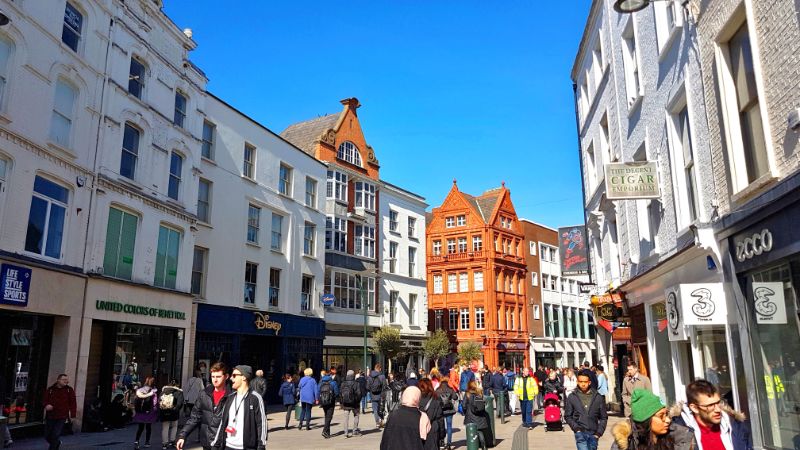 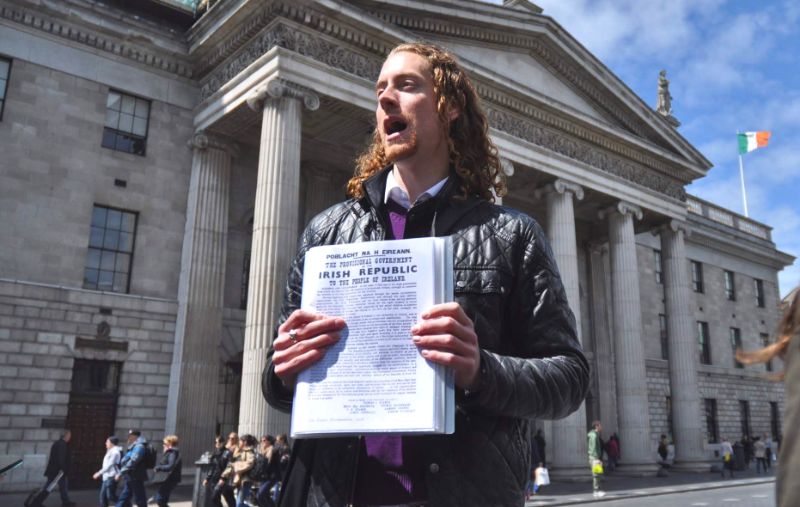 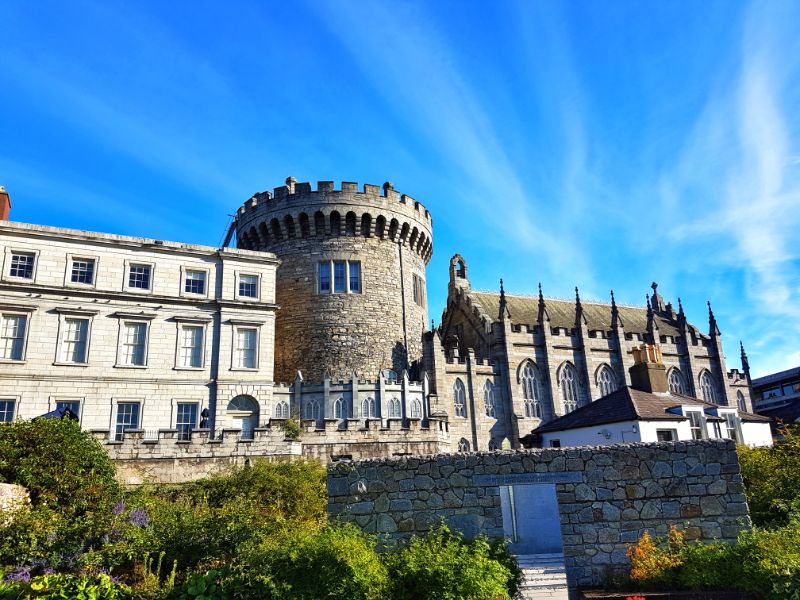 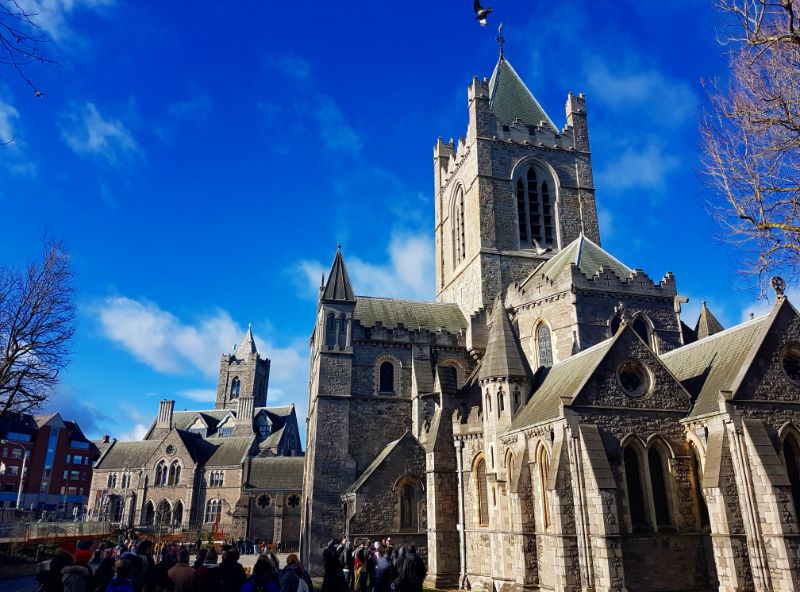 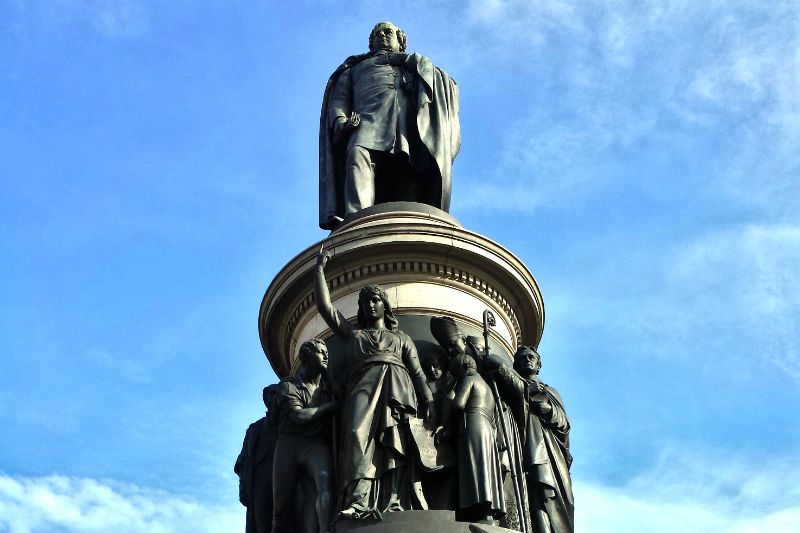 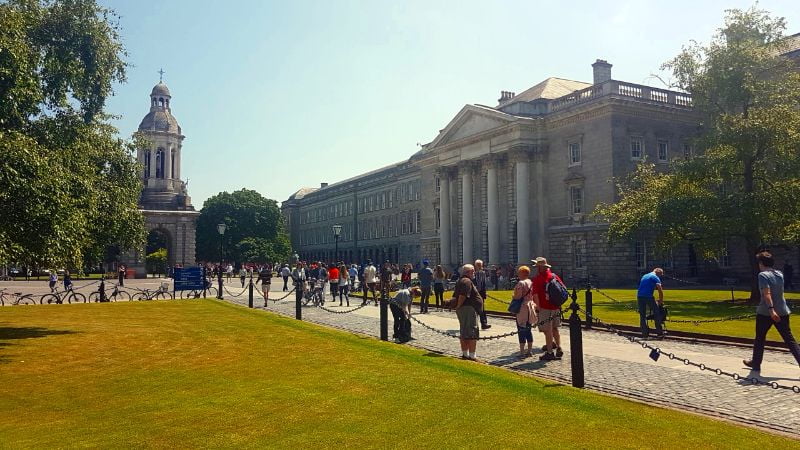 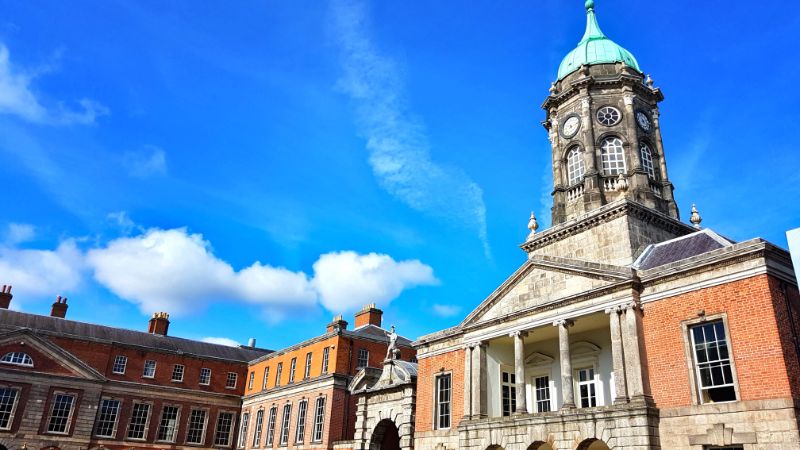 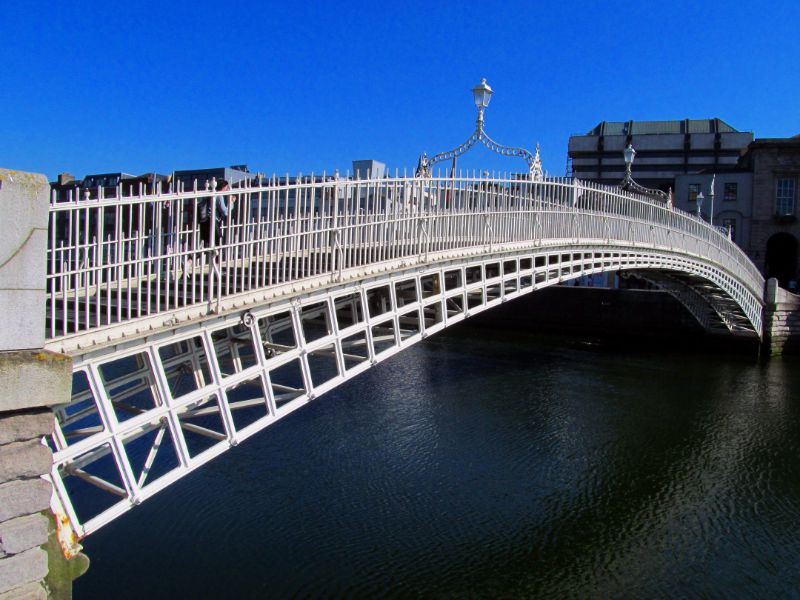 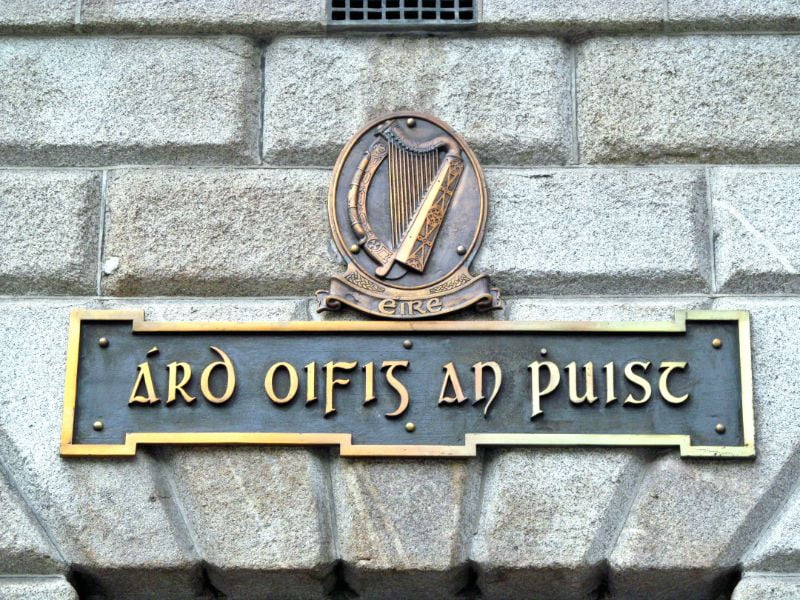 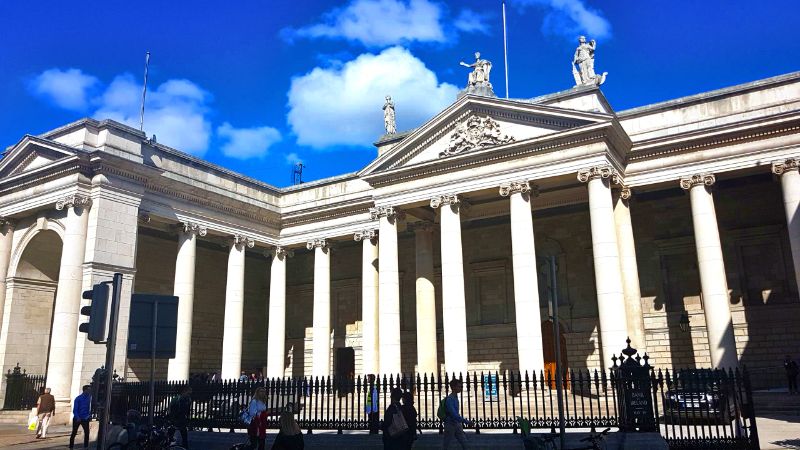 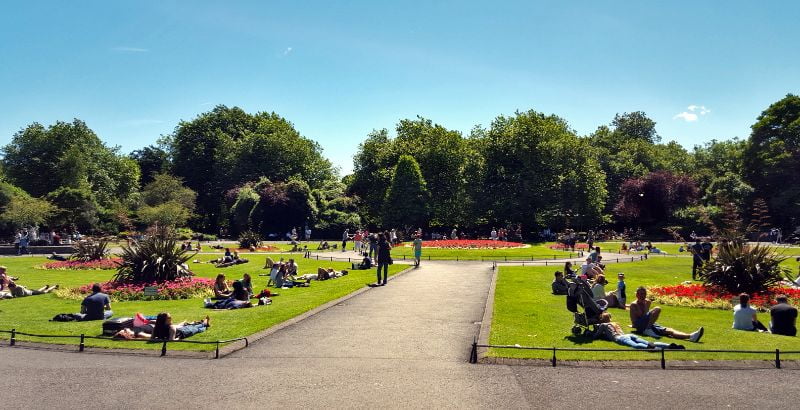 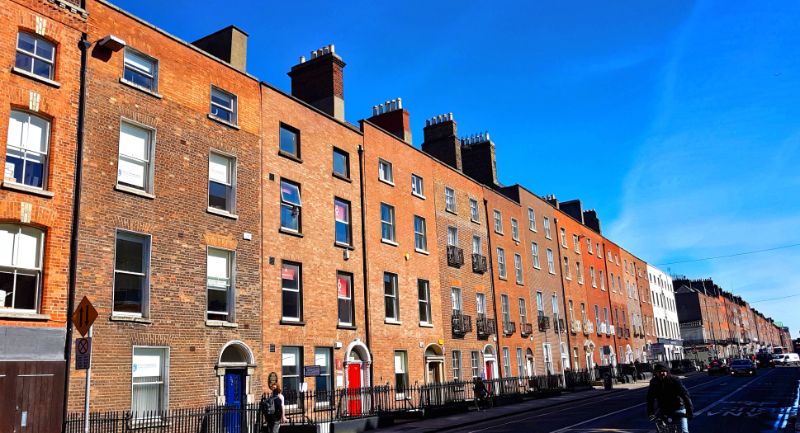 We specialise in private walking tours for discerning travelers.

(Nearly!) All of Dublin in 5 hours

“brought Irish history to life in terms and references that all of the family could relate to and understand. Of course, it included lots of laughter and even some Irish singing (a must). We enjoyed his company immensely. He has a great deal of knowledge to share and we all came out better educated about the history of Dublin AND Ireland, and really well entertained.”

“Our tour with Garvan was a true highlight of our 8 days in Ireland. While walking and sightseeing around Dublin was our objective, Garvan gave us so much more. He essentially gave us the entire history of Ireland, but from a very passionate, deeply rooted Irish perspective. We all felt like we climbed into the mind of an Irishman for half a day to really feel the history of the people and the land. Highly recommended! Garvan was fun, personable and very thoughtful about how he wanted to share the Irish experience. He also took the time to learn something about us ahead of time and knew all of our names from the first minute of the tour. I cannot recommend him enough.”

“Prior to this tour, I had all but given up on walking tours—I’ve just been disappointed so many times by walking tours that lacked historical depth and nuance. This tour restored my faith in them. Garvan fully delivered on a superb overview of Irish history (such as one can learn it in the course of ~4 hours), replete with historical detail and nuance, and his enthusiasm for the subject matter and love of Ireland is contagious. 10/10 would recommend.”

A fantastic tour of Dublin with Cathal

“A fantastic tour of Dublin with Cathal.
We had some important visitors over from Germany on business and we had a wonderful few hours walking around Dublin on this excellent tour
Highly recommended.”

Excellent trip around Dublin
“Our guide John Caffrey was a complete wealth of knowledge, all explained with great enthusiasm and humour. Our tour not only took in the great city of Dublin, it’s history, both ancient and more recent but also brought clarity to some of the English language’s popular expressions as well as important historic events that shaped the city and country.
The tour was very complete and I would not hesitate this guide. He will be part of your positive experience of Dublin.”
Steve G – October ’24